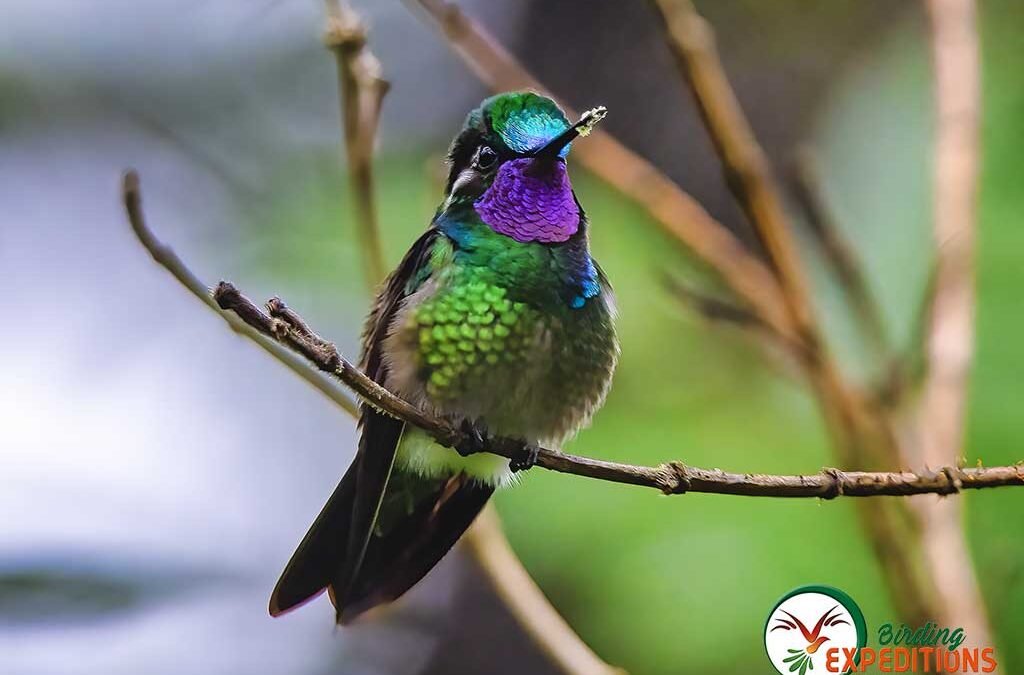 All of these are just a summary of the critical load of research that exists about this group.

1. The group of hummingbirds is included in the group of apodiform birds.

Apodiformes (from the Greek “a,” without, and “podos,” feet) means “without feet.” That is, its closest relative is swifts.

Swifts are predominantly insectivorous birds found almost everywhere, except in areas such as the Arctic and Antarctica and the Taklamakan and Sahara deserts.

However, while swifts are widely distributed, hummingbirds are restricted to the American continent.

2. Hummingbirds appeared only 22 million years ago.

Although the first ancestor to split off from the Apodidae arose about 45,000 years ago.

This last fact would be the critical step that would trigger animal evolution toward bees and hummingbirds.

The Andes were likely the place of origin of hummingbirds. 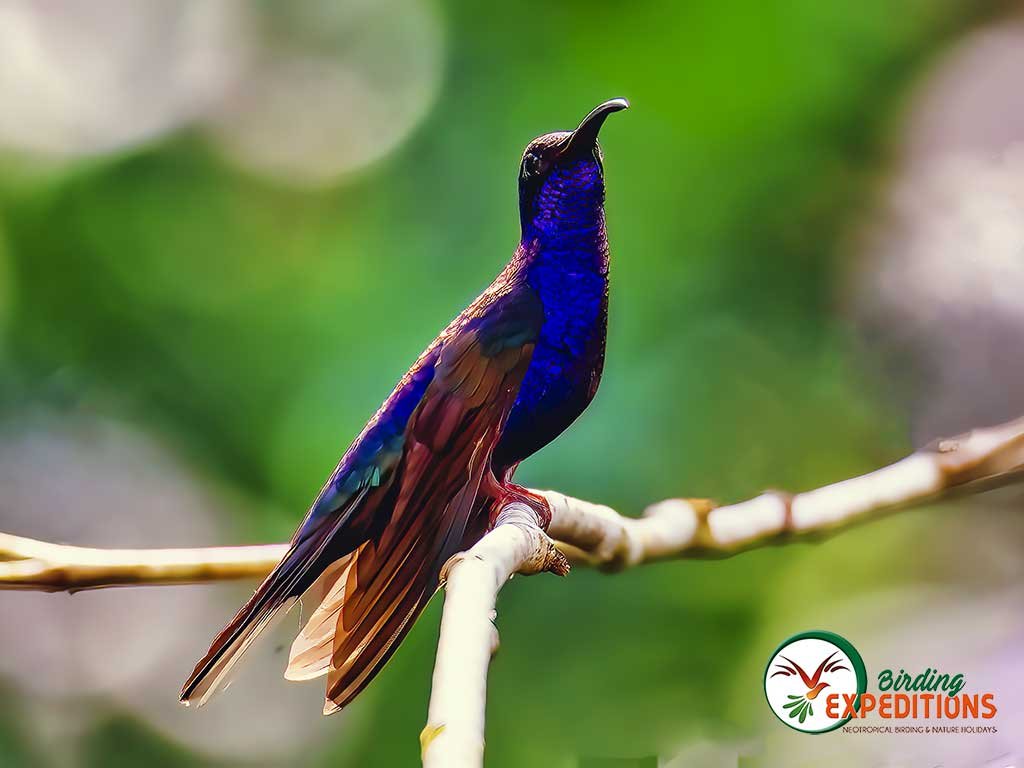 3. Hummingbirds are not exclusively nectarivores.

In reality, almost no specialized animal that we know have a special diet.

By carefully observing any species of hummingbird, it will be possible to watch that during their visits, they feed on any insect found in the flowers.

They can even observed directly flying to catch insects in the air.

Up to 10 percent of their diet consists of animals, mainly small flies and spiders.

Most bee species inhabit outside tropical areas, mostly in arid and temperate regions.

It is presumed that most of the pollination in areas above 2 thousand meters is carried out mainly by hummingbirds.

However, keep in mind that the richness of a group is not necessarily related to the impact of its pollination activity.

For example, despite the low richness of bees, the Amazon can be pollinated mainly by bees.

5. Hummingbirds’ metabolism differs from that of most animals, even most birds.

Nearly 25 percent of a hummingbird’s cell weight consists of mitochondria, the cellular organelles that produce energy.

So when a hummingbird accelerates its body, it is equivalent to running a marathon for us.

Therefore, it has a unique metabolism to empty its lactic acid from the muscles and not cramp.

Even their feces should be pretty small and deficient in nitrogen compared to other animals since this element should be critical in their metabolism.

6. Endemism means that a species is restricted to a geographic or political region.

Although it is a reasonably relative matter, 140 of the 365 species (more than 35 percent) have a reasonable degree of endemism.

For example, in Colombia, 177 registered species; in Panama, 54, in Guatemala, 38 and only 20 reach the United States, and some only touch the border limits of the country.

Finally, only five species get into Canada. These numbers vary yearly, depending on the whim of scientists making a living making new species through arbitrary laboratory analysis procedures. 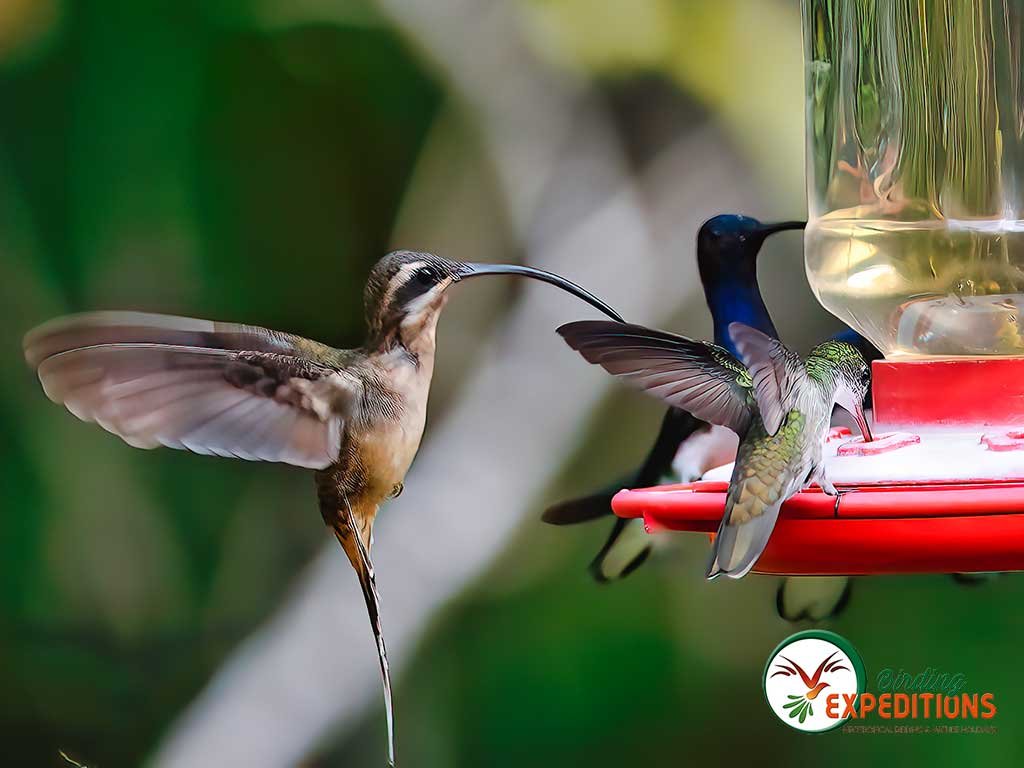 This is because their glucose metabolism and catabolism, among others, specialized for their way of life.

So far, no evidence has been found that any of them can suffer from diseases related to sugar consumption, such as diabetes.

Therefore, it is possible but unlikely that this disease exists in these animals.

Furthermore, since those who could suffer from it would quickly disappear from the gene pool, consuming sugar from artificial feeders is unlikely to cause any health harm to hummingbirds.

Until now, no scientific research has been carried out documenting damage to hummingbirds’ health due to sugar consumption in artificial feeders.

These facts are just a synopsis about hummingbirds and could be delved into for hours by discussing the details of each topic.

Hummingbirds are a subject with high potential for discussion, learning, and research and are attractive targets for art. 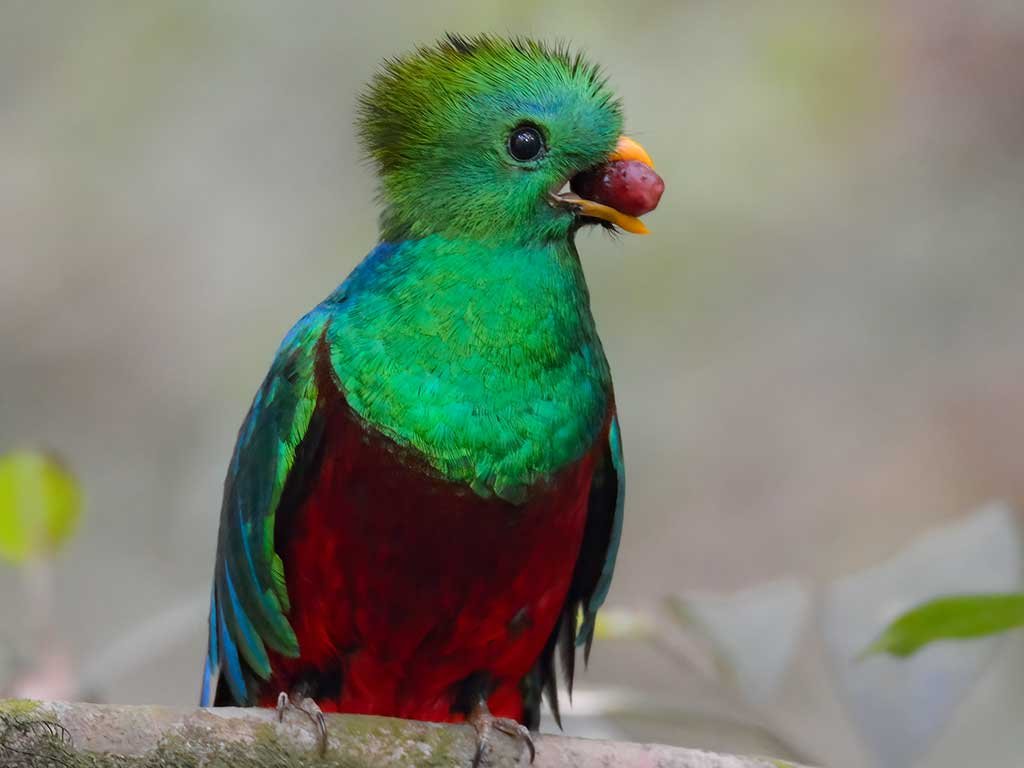